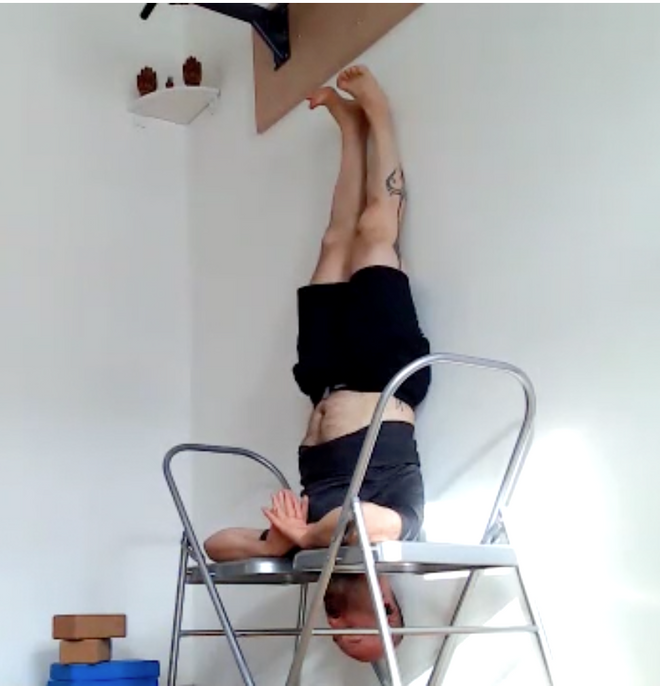 The ABC of Asana - Headstand Part 1