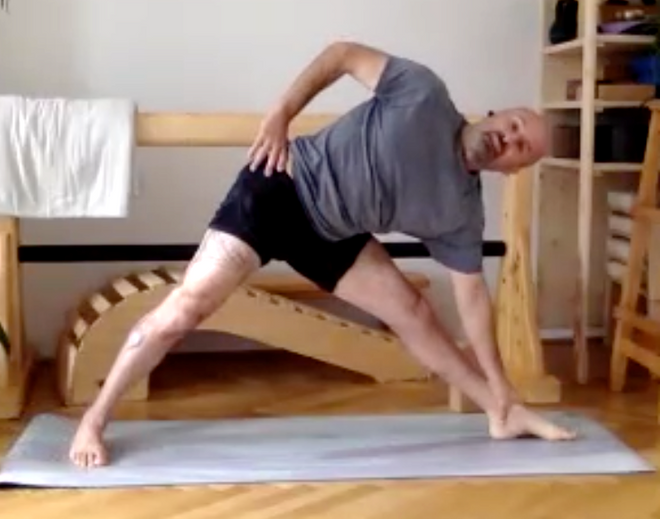 Enjoy a class with Bruno Teyssandier focussing on the foot, ankle & hip relationship.