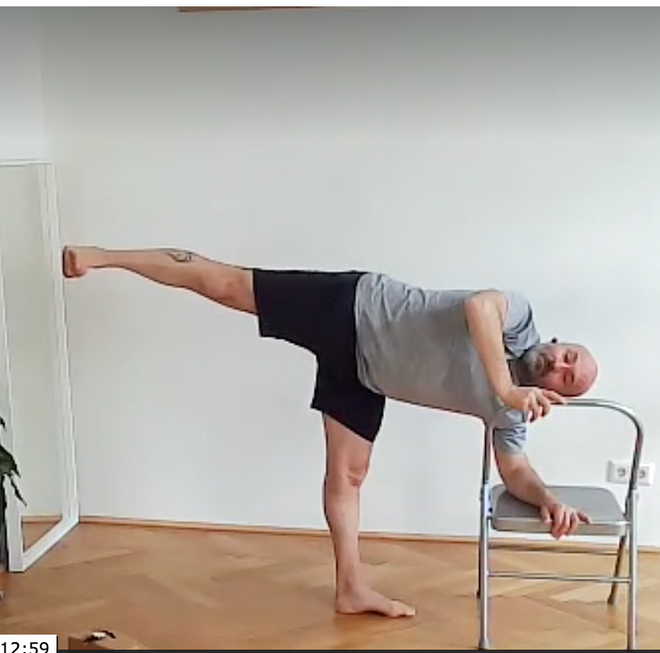 The ABC of Asana: Half Moon Pose = Ardha Chandrasana

The ABC of Asana: Half Moon Pose = Ardha Chandrasana

This is going to be an Asana focused workshop-style 45 minute practice nuggets. In these 45 minutes we will dive deep into one specific Asana over the course of a week. There will be 2-3 classes each week where we will work and progress the 'Asana of the week'.

Every week Bruno will focus on that specific Asana and dismantle the posture piece by piece. He will be sharing: different variations to make them accessible for every body, progressions to the posture, different ways to do the posture (using props), etc. Unlike a 'regular' class you will get the chance to ask questions after class or write an email to brunoteyssandier@gmail.com with specific questions, which will be discussed in the next class.

Looking forward to seeing you on the mat :)